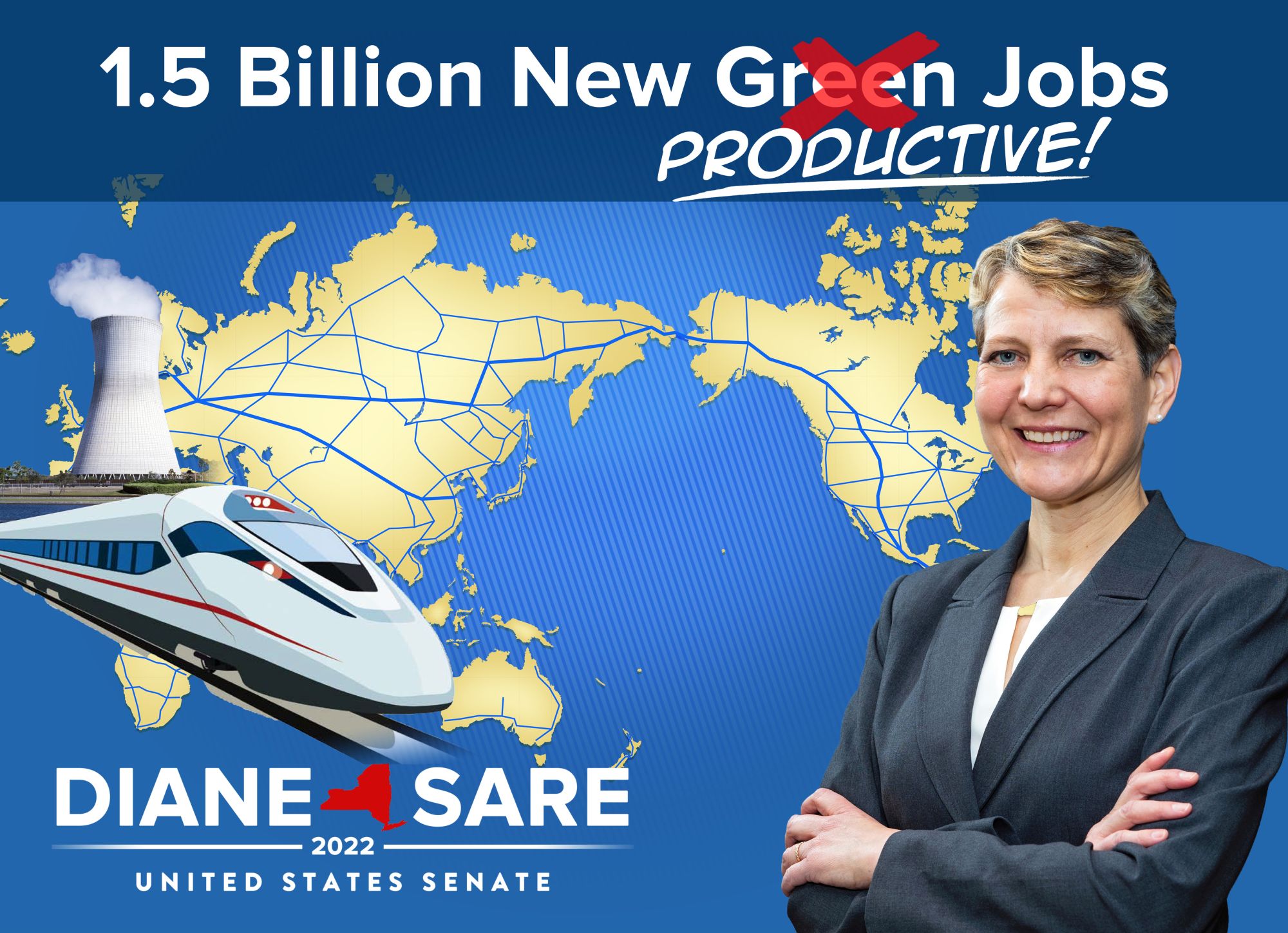 Beethoven in the Garden of Gethsemane

Diane's presentation to the historic March 20-21 Schiller Institute conference "WORLD AT A CROSSROAD: Two Months into the New Administration" 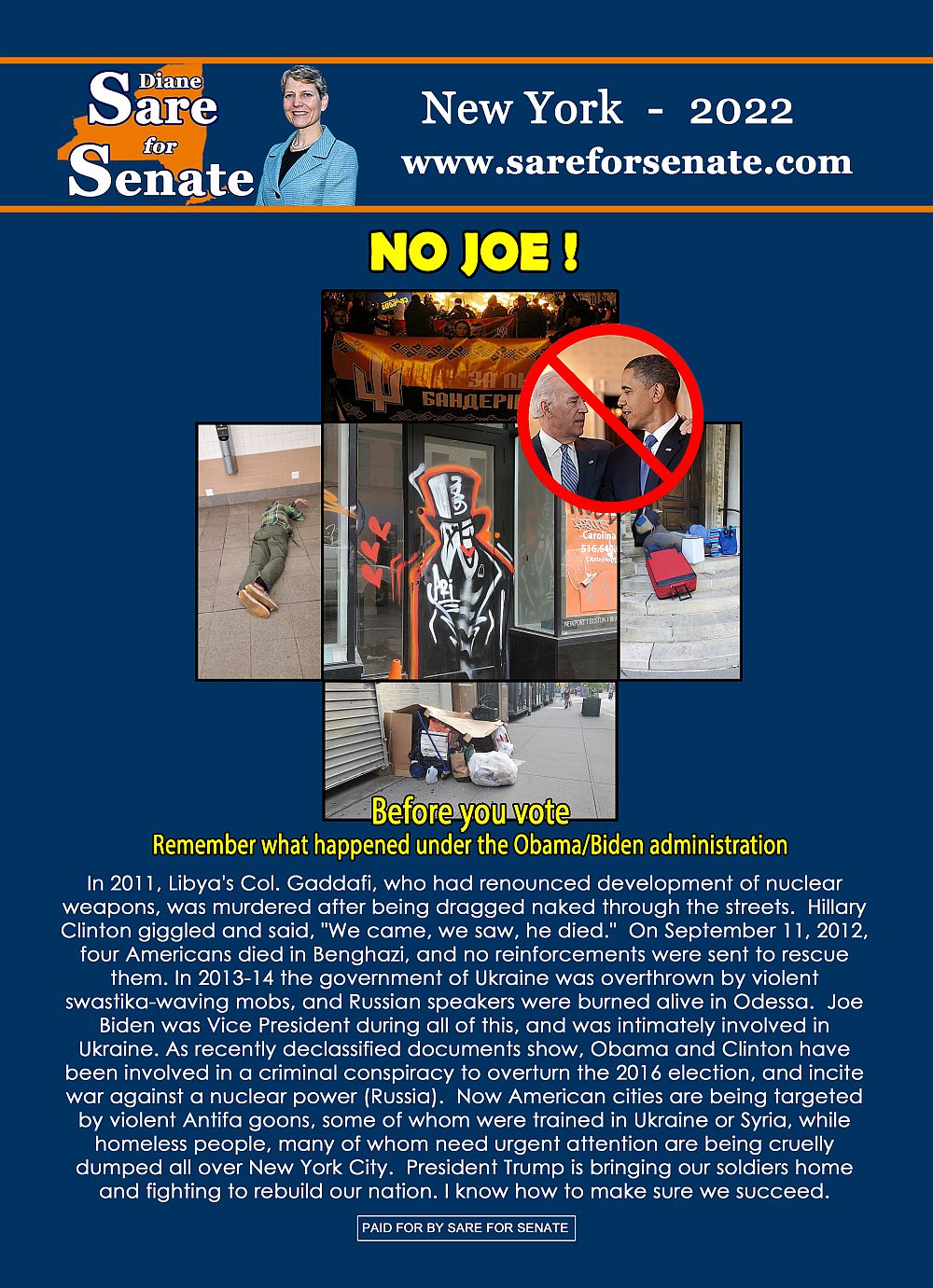 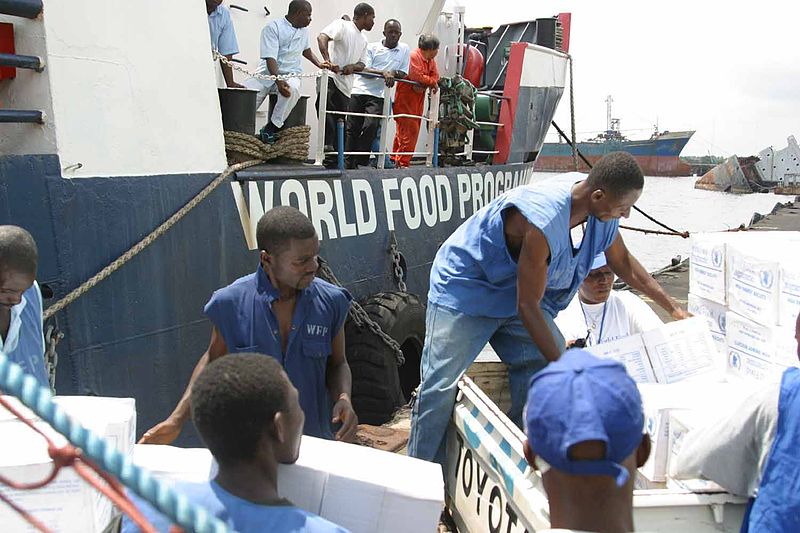 As we approach this November 3rd election date, many Americans are rightly mobilized to ensure that this election is not stolen by those who’ve been trying to overturn the election of President Donald Trump for the last four years. That mobilization should continue.

However, while this election hysteria is being whipped into a frenzy by our seditious press, seven million people have died this year of something completely curable: starvation.  This should never happen on a planet which has the capacity to feed everyone, but it is the policy of the same genocidal British Empire that wants to give us Joe Biden or Kamala Harris for president.

30 million people, mostly in Africa, are threatened right now with immediate starvation, and 270 million in total are facing severe food shortages, so we cannot wait until the fabled “after the election” to address it.

Phillip Tsokolibane, the leader of the LaRouche movement in South Africa, has written a powerful appeal to the President and First Lady, requesting a full mobilization from the United States to save these lives.

Diane Sare, LaRouche Independent Candidate for US Senate - NY 2022 "US, Russia, China, Partnership for the Good of Mankind"

— To-morrow, and to-morrow, and to-morrow,
Creeps in this petty pace from day to day,
To the last syllable of recorded time;
And all our yesterdays have lighted fools
The way to dusty death.
Out, out, brief candle!
Life is but a walking shadow, a poor player
That struts and frets his hour upon the stage
And then is heard no more. It is a tale
Told by an idiot, full of sound and fury
Signifying nothing.

Senator Chuck Schumer, having sold his soul to Satan some years ago, is quite unaware of the tragic irony of his comments on the first debate between President Trump and former Vice President Joe Biden.

Many Americans are not aware that we are on the brink of a major, potentially thermonuclear, confrontation with Russia and China, or a coup against the Presidency to enable such a war.  President Trump, has repeatedly stated his intention to have "good relations" with those nations, and to end the forever wars, but a deranged grouping in the Pentagon has other ideas.  They are pursuing military confrontation in hopes of fat salaries from the "military industrial complex," and depopulation on behalf of what Lyndon LaRouche identified as the "British Empire."

Thanks to the courage of Col. Black, and others, like NSA Whistleblowers William Binney and Kirk Wiebe, we can expose and obliterate this attempted coup and war drive, but Americans must stand up and reject the lies, and demand that their representatives do the same.  Otherwise, we are headed for election chaos and potentially world war. Join us for this dialogue and get the word out to everyone you know.

Stop Biden-- Get Out My New Palm Card

We just produced our first palm card and it looks great! 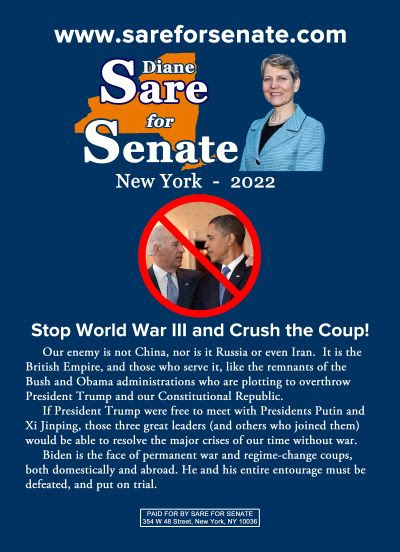