Diane was on the ballot as an independent candidate for United States Senate from New York in the 2022 elections. She was the only candidate to successfully achieve ballot status in New York State by collecting well over the 45,000 signatures required.

Diane Sare’s family comes from New England. On her father’s side she traces her roots back to the Mayflower, and on her mother’s side to Swedish, French and Scottish immigrants who settled in northern Maine. Her parents returned to Maine in 1973 where her father, a doctor, served as clinical director of one of the state’s mental health institutions, and her mother worked as a biochemist and geneticist, and ran a Classical music festival. The family was very active in the local Quaker Meeting, and Diane also sang in the Congregational Church choir.

After spending a year in Sweden as an exchange student, Diane enrolled at Hamilton College, in Clinton, New York, transferring after a year to New England Conservatory (NEC) to pursue a career in music.While at NEC she met organizers for Lyndon LaRouche’s 1988 Presidential Campaign, including her future husband Christopher Sare, a New Jersey native who was organizing in New Hampshire. The ideas of Lyndon LaRouche, particularly his passion to end economic injustice, and also his strong emphasis on scientific progress and Classical art resonated strongly, and Diane decided to dedicate herself to political organizing for LaRouche’s programs and presidential campaigns. She also decided to marry Christopher, and they have remained happily married for 33 years and counting. 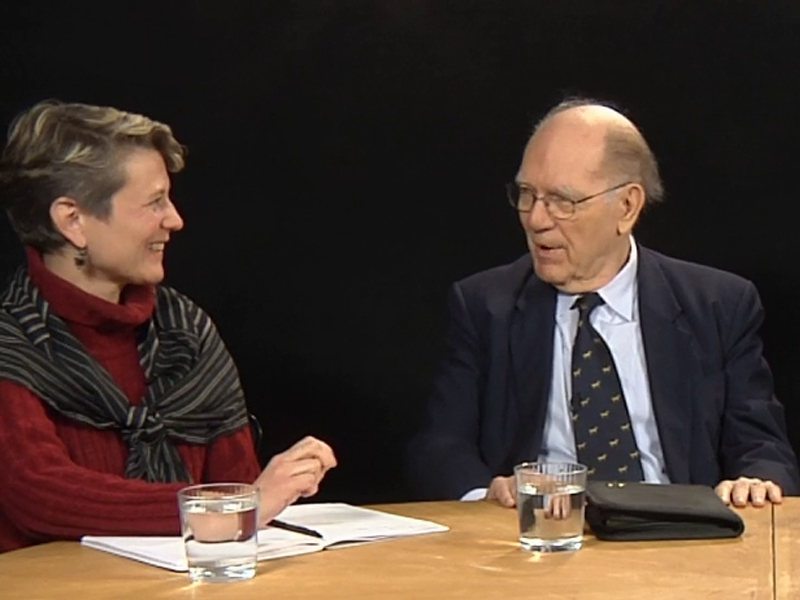 Diane with the late Lyndon LaRouche

In 2012 and 2014 she ran for the U.S. House of Representatives in New Jersey’s 5th Congressional District in the Democratic Primary, calling for the impeachment of then President Barack Obama, which caused great unhappiness in the Democratic Party leadership, and more so when she came in second of three candidates in two of four counties, indicating that the party was already alienating many of its supporters by backing Obama’s murderous health care plan and his shutdown of the manned space program. 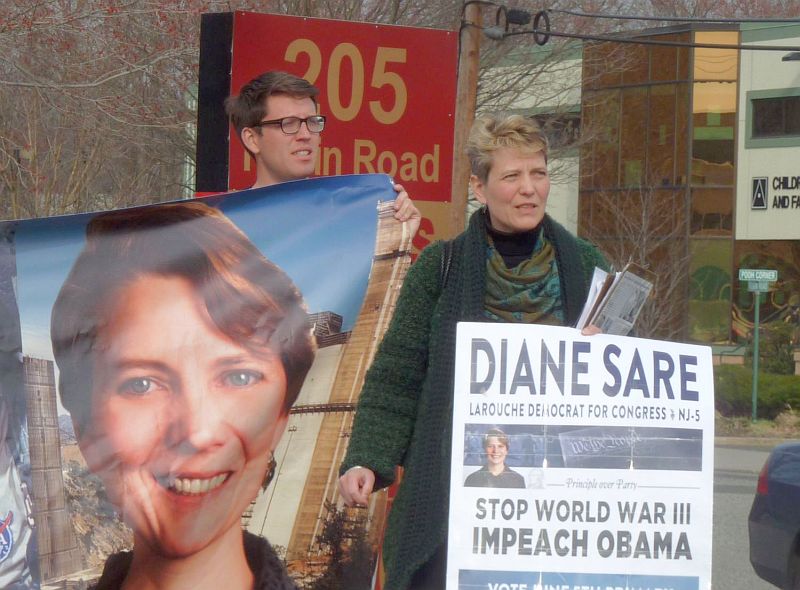 In December of 2014, after the Staten Island grand jury brought no indictments in the Eric Garner case, Diane worked to avert the kind of riots we are witnessing today after the murder of George Floyd in Minneapolis. She organized a sing-along of Handel’s Messiah, dedicated to the “sanctity of every human life.” Tragically, on the day of that concert, two police officers were assassinated as they sat in their patrol car in Brooklyn.

The chorus assembled for that concert grew into a large community chorus, with branches in Manhattan, Brooklyn, Flushing, and Bergen County, and has been performing all over the New York metropolitan area in a mission to elevate the culture so that the dignity of humanity is upheld and such violence becomes a thing of the past. The chorus is particularly known for its annual 9/11 Memorial Concerts. 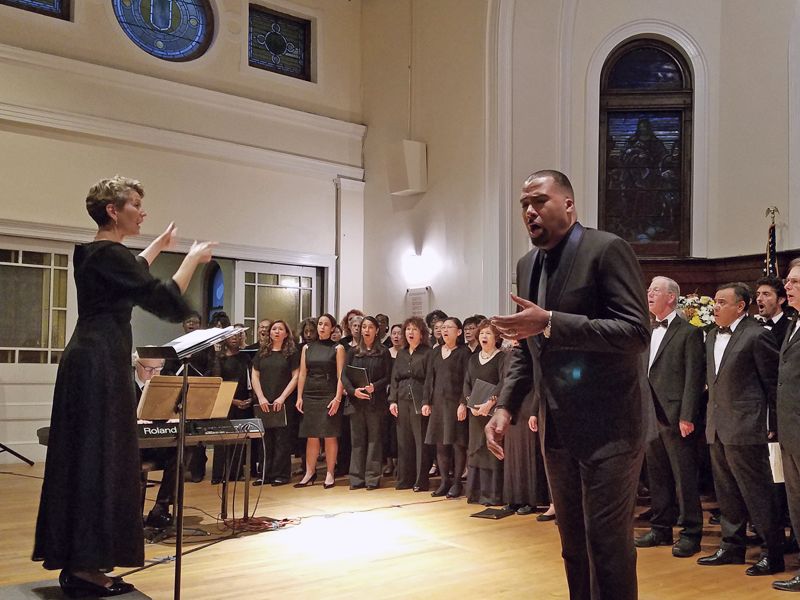 Diane Sare has written articles about the New York City homeless situation, the subway system, and other topics for the news service founded by the late Lyndon LaRouche: Executive Intelligence Review.