To Be, or Not To Be --The Dangerous Fallacy of Guilt by Association

(January 31, 2023)--On February 19, there will be a demonstration at the Lincoln Memorial (how very appropriate) of Americans, who are so alarmed about the potential for a nuclear war, thanks in no small part to the policies of our own government, that we have decided to put aside our differences, many of which are substantive, to unite our voices against the “war machine.”

I would like to remind everyone that nuclear war is final. It is the end – of everything on this planet. If we get to that point, nothing else will matter. We are aware that some people clearly disagree with that notion, and believe that there is something called “limited nuclear war,” or that Russia (as it has never done in history) will back down if we threaten them with enough gusto.

Strategic Update: The Rogue US Intelligence Community's the Problem, not Russia or China 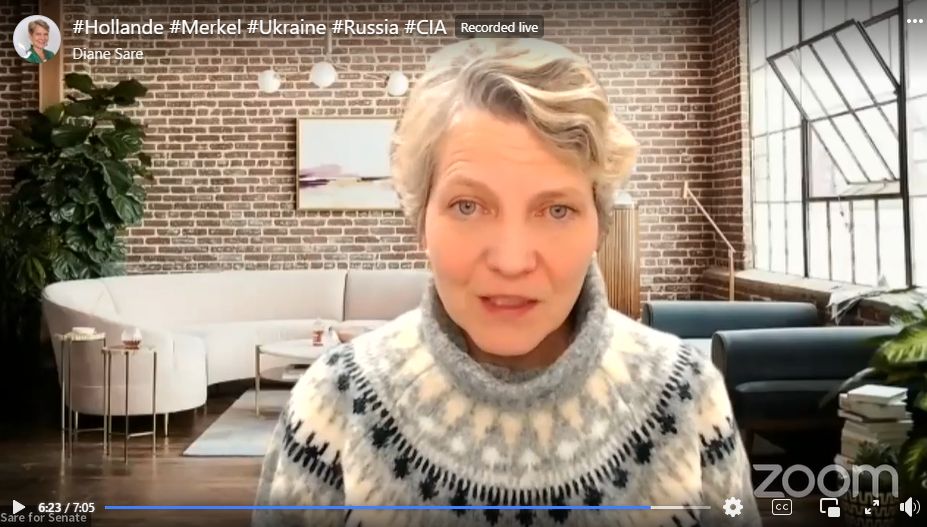 Strategic Update: The Rogue US Intelligence Community's the Problem, not Russia or China

The answer to that question is yes, but only if the United States becomes a trustworthy partner.  It is for that reason that my campaign is hosting an urgent policy discussion on Sunday, January 8 from 2 - 4 pm EST. I have asked experienced retired military figures like Col. Richard Black, and Scott Ritter, as well as nuclear weapons expert Steve Starr and Schiller Institute founder Helga Zepp-LaRouche to share their assessment of the global strategic situation so that the American people have an opportunity to consider the danger we are currently facing, and how it might possibly be avoided.  I do this because if our Congress were moral and courageous, these individuals would be addressing an emergency hearing to determine how to bring the war in Ukraine to a halt before we cross the threshold to the unthinkable: thermonuclear war.

DealBook Summit: British Intelligence Scrapes the Bottom of the Barrel

November 29, 2022—As a 2024 LaRouche candidate for U.S. Senate, I feel obligated to defend my once proud State of New York from the motley crew of social miscreants and wanna-be pop stars who will be desecrating the name of Christopher Columbus by appearing “altogether on stage” at a venue with a Columbus Circle address.

A Voice of Reason Is Needed from the United States: I, Diane Sare, Hereby Announce My Candidacy in the 2024 New York U.S. Senate Race

Nov. 15, 2022—Nuclear war and economic Armageddon remain the only relevant issues facing the people of the United States and the world, and very few, if any, of our “elected” representatives are addressing either of these life-and-death matters, so I hereby announce my intention to challenge incumbent U.S. Senator from New York Kirsten Gillibrand in the November 2024 general election. 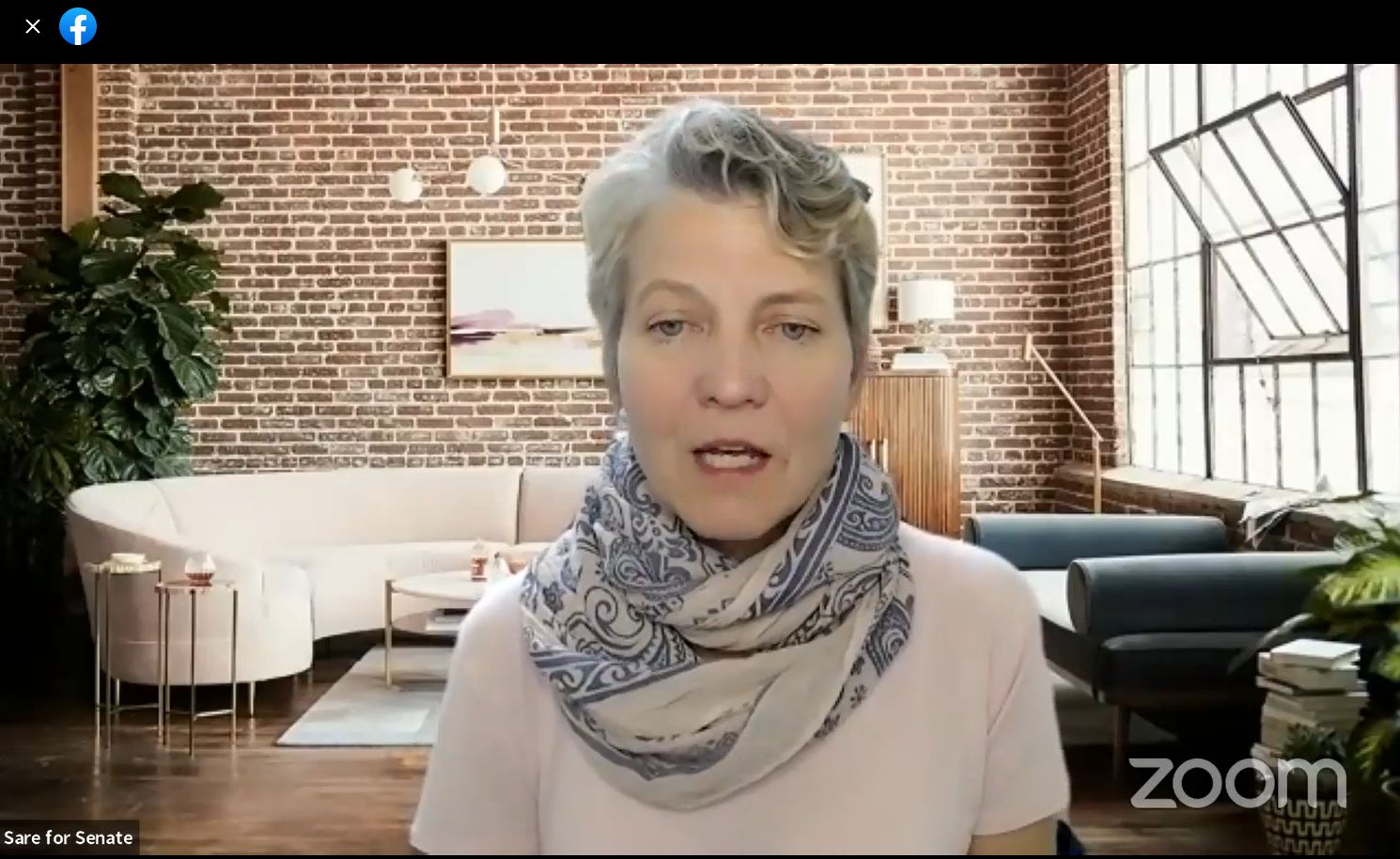 Is the Suppression of LaRouche Candidate Diane Sare a Prelude to Nuclear War?

September 26, 2022--On Thursday October 6 at 3:00 p.m., the Sare for Senate Campaign will hold a rally at 780 Third Avenue in Manhattan, the office of her electoral opponent U.S. Senator Chuck Schumer.

Sen. Schumer has not only refused to participate in any pre-midterm election debates, but more significantly, he has also refused to respond to Diane Sare’s inquiry regarding his vote to allocate funding for the Ukrainian Center for Countering Disinformation (CCD), which has placed Sare’s name on what is widely seen as a “kill list” of alleged “Russian propagandists.” At their July 14, 2022 meeting which was co-sponsored by the U.S.-based Civilian Research and Development Foundation and underwritten by the U.S. State Department, The Acting Director of the CCD, Andriy Shapovalov, said that individuals on their list, which included 31 people who had spoken at recent conferences of the Schiller Institute, should be considered “Information terrorists” who should be charged with “war crimes.”

Stop the City of London’s and Wall Street’s Fascist Coup; Russia, China, India and the Farmers and Truckers of the World Are Your Allies

August 16, 2022—The August 8 FBI raid on former President Donald Trump's Mar-a-Lago estate has sparked indignation across the so-called “political spectrum.” Congresswoman Marjorie Taylor Greene has moved to impeach Attorney General Merrick Garland, and former New York Governor Andrew Cuomo has correctly pointed out that unless there’s a very compelling reason for this apparent violation of due process, the January 6 investigation will lose all credibility. (Did it ever have any?)