Truth is the First Casualty of War

A New Paradigm is Required to Avert Catastrophe

(Feb. 4, 2022)—On February 3, U.S. State Department Spokesperson Ned Price told NPR that Russia is planning to make “A video with graphic scenes of false explosions—depicting corpses, crisis actors pretending to be mourners, and images of destroyed locations or military equipment” in order to justify an imminent invasion of Ukraine. Already widely discredited, this narrative could be used to provide cover for an actual NATO attack on Russian forces, which would then be called “fake.”  Could the world survive the aftermath? 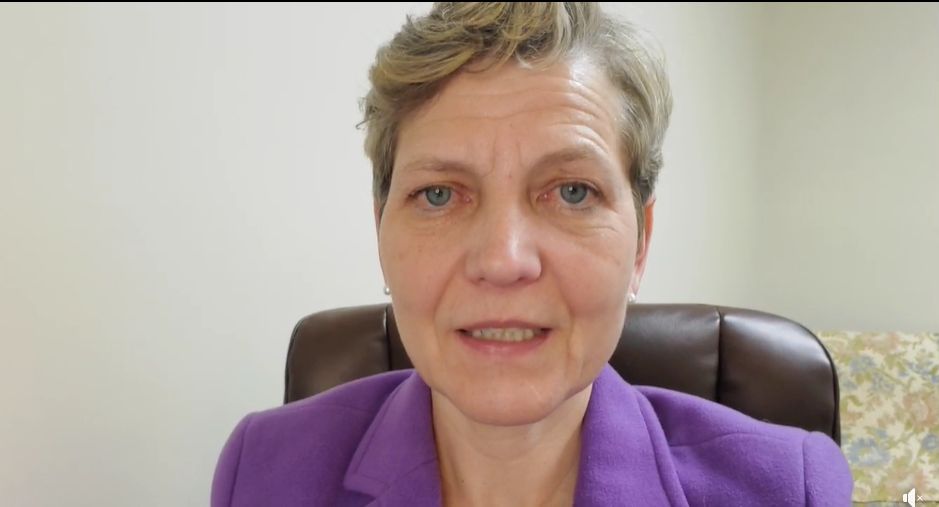 The Bronx Fire and Nuclear War 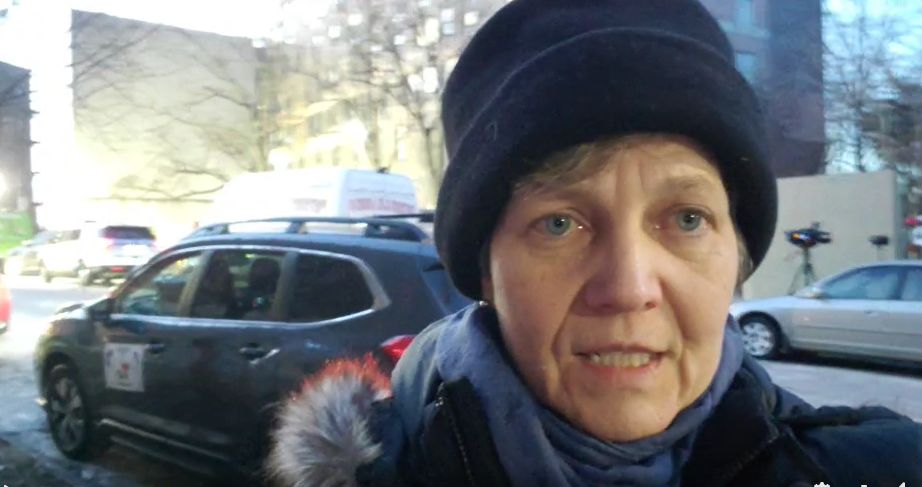 FACEBOOK VIDEO: Diane reports from the scene of the Bronx fire, January 12, 2022.

About the U.S. State Department’s “Summit for Democracy”

Thou hypocrite, first cast out the beam out of thine own eye; and then shalt thou see clearly to cast out the mote out of thy brother's eye. Matthew 7:5

(Nov. 30, 2021)—On December 9-10, 2021, U.S. President Joe Biden will host a virtual “Summit for Democracy” with the noble-sounding goal of “providing a platform for leaders to announce both individual and collective commitments, reforms, and initiatives to defend democracy and human rights at home and abroad.” As an American candidate for the United States Senate from the State of New York, and as a long-time associate of the politically-persecuted American statesman and economist Lyndon H. LaRouche, Jr., I am writing to urge the participants, and the uninvited nations, to look behind the flowery phrases on the State Department’s webpage at the actual state of affairs within the United States, and to consider that this “platform” may be more like the platform beneath the feet of unfortunate souls waiting to be hanged.

New Yorkers: Do You Want Your Elections Bought, or Would You Prefer Them To Be Free?

(Oct. 24, 2021)—It’s difficult not to gag when looking at the “reforms” of the New York State elections that have been passed through the state legislature this past year. For years, if not decades, the ballot access requirements structure in New York elections has been known as the most corrupt in the nation, rivaling 1960s Texas, Alabama, and Mississippi for bias against independent candidates. If, however, anyone thought that the recent national donnybrook over “full ballot access for all” would have dampened New York’s penchant for corruption, they were wrong. 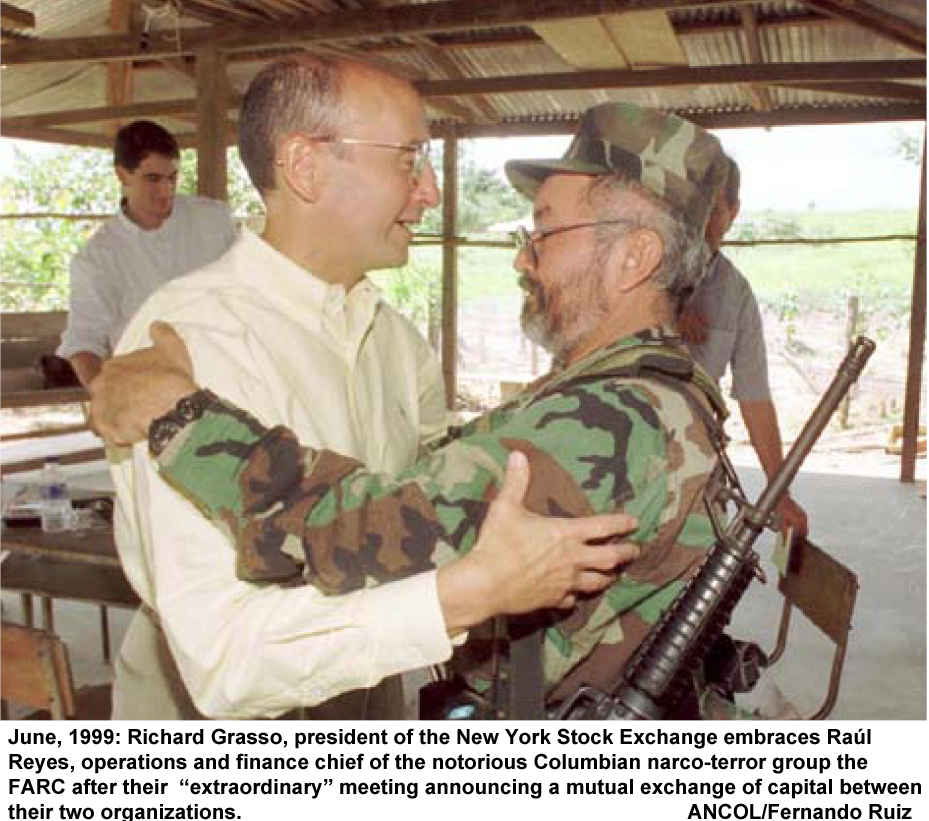 Reverse Course! It’s Never Too Late to Save Lives

(April 30, 2021)—Let’s face it: we all know there is absolutely no good reason to close the Indian Point nuclear power plant. It’s an obvious scam when you consider that the same people screaming about “carbon free” energy are closing a completely reliable “carbon free” nuclear plant with a perfect safety record to replace it with “natural gas.” How well did that work out in Texas this past February?

Indian Point was built as a project of Eisenhower and JFK’s Atoms for Peace proposal. The first reactor at Indian Point was put on line in 1962, within months of JFK’s Rice University Speech committing the U.S. to going to the Moon in ten years. We accomplished both. Now we are taking U.S. nuclear plants down as other countries are going nuclear. We must reverse this course!

(April 8, 2021)--As a candidate for U.S. Senate, and as a sentient human being, I unequivocally oppose the legalization of commercial marijuana.

My opponent, the Senator from Wall Street, Chuck Schumer not only supports commercializing marijuana, but is the lead sponsor of the 2019 “Marijuana Freedom and Opportunity Act,” which he says, in the wake of full legalization in New York state, must now become national policy, whether President Biden agrees or not. I am renaming this ill-begotten piece of legislation "Slavery, Bankruptcy and Genocide in Service of Dope, Inc.” because that is precisely what it is.