They Knew and Did Nothing! 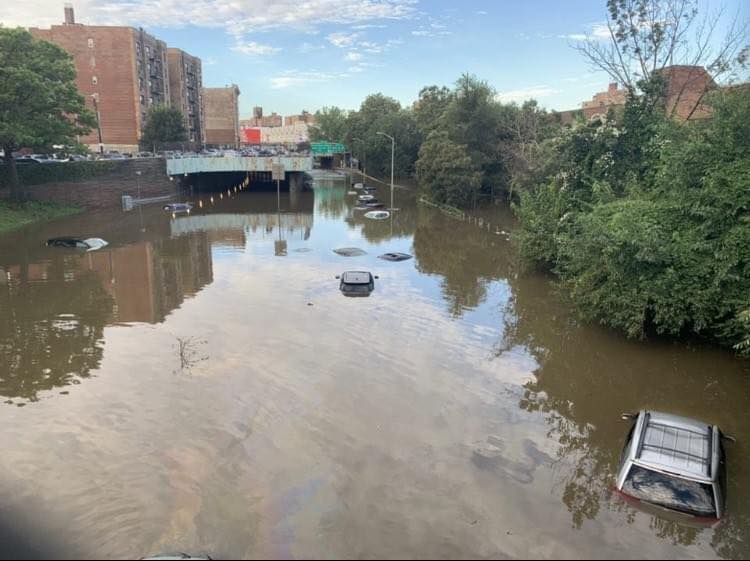 We're tired of being told that "climate change" is the reason why dozens of people died, and many City residents are facing tens of thousands of dollars worth of repairs, not to mention destroyed property.  The flood areas were known in advance, yet nothing was done.  Sewers and drains were not inspected and repaired, infrastructure was not built, people were not warned.

New York can do better!  RSVP below if you can join us.