We, therefore, the Representatives of the united States of America, in General Congress, Assembled, appealing to the Supreme Judge of the world for the rectitude of our intentions, do, in the Name, and by Authority of the good People of these Colonies, solemnly publish and declare, That these United Colonies are, and of Right ought to be Free and Independent States; that they are Absolved from all Allegiance to the British Crown, and that all political connection between them and the State of Great Britain, is and ought to be totally dissolved; and that as Free and Independent States, they have full Power to levy War, conclude Peace, contract Alliances, establish Commerce, and to do all other Acts and Things which Independent States may of right do. And for the support of this Declaration, with a firm reliance on the protection of divine Providence, we mutually pledge to each other our Lives, our Fortunes and our sacred Honor. 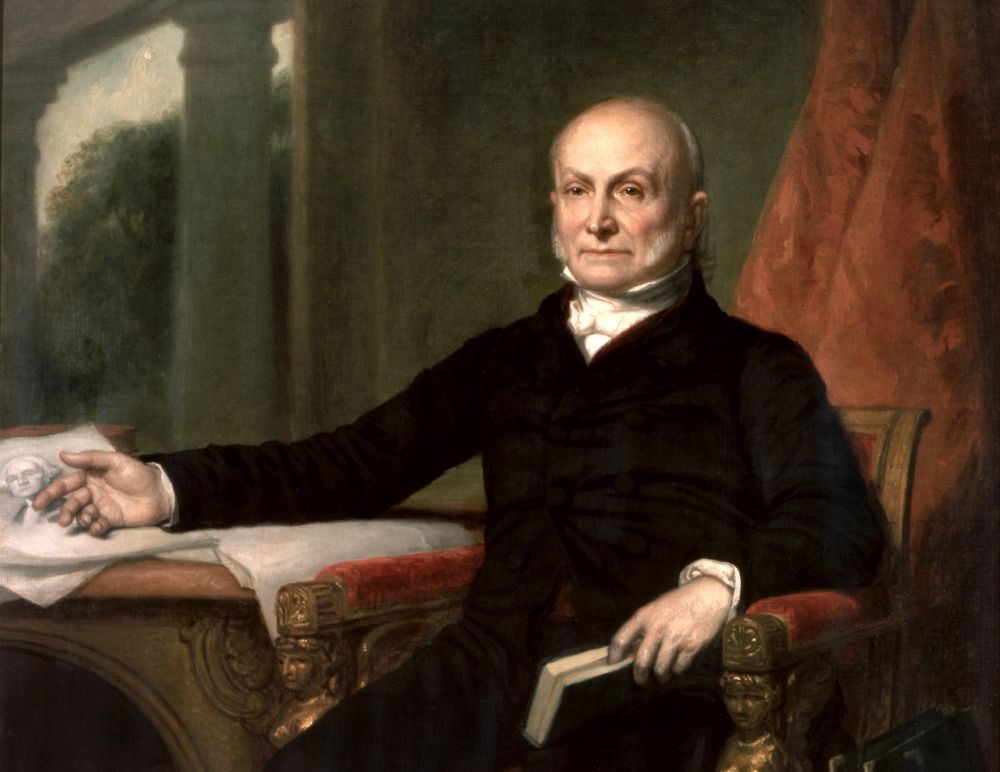 "She goes not abroad in search of monsters to destroy"

There can be no positive American foreign policy without first recognizing that we declared our independence from the British Empire nearly 250 years ago for good reason. The principles set forth in our Declaration of Independence and Preamble of the Constitution are universal, and apply not only to Americans, but to all human beings on Earth. Therefore, my foreign policy will adhere to the following principles:

Currently there are many hot spots on the planet which need urgent attention.  If the United States, Russia, China and India collaborate, I am confident that all of them can be peaceably resolved. With the existing number of nuclear warheads and advanced capabilities of launching them, the danger of annihilation is too great to use warfare as a means of resolving conflicts. The Bush and Obama administrations, which were run largely from the British Foreign office, should be investigated for war crimes.